The Oreshek fortress it is a histrorical and architectural monument which was built in 1323. It is one of the oldest fortresses in Russia. The unique fortress is located in an island!
The fortress blocked our Scandinavian neighbors entrance to the Ladoga Lake. After having served as the most important advanced stronghold of Russia in the struggle against the Swedes, in the 18th century this fortress became a high security political prison. Its walls keep a memory of many prominent names ranging from royal minions fallen from grace and members of the royal family to the unwanted educators and revolutionists. The dethroned emperor Ioann Antonovich, the Russian Iron Mask, decembrists, members of Narodnaya Volya political organization as well as Alexander Ulyanov, Vladimir Lenin’s brother were all imprisoned in this fortress 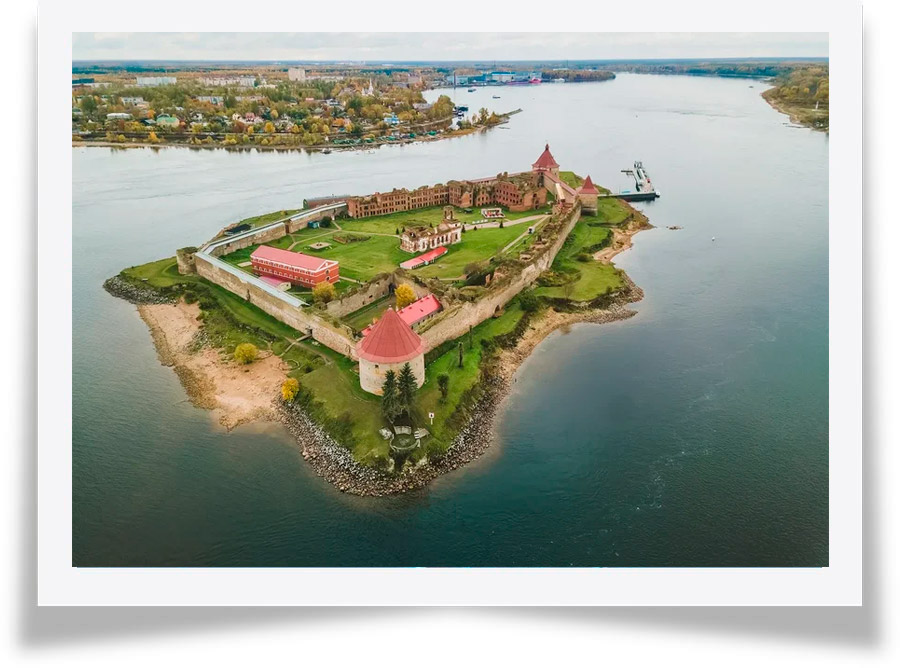 The XX century history of the Oreshek fortress was no less dramatic. The fortress held out against continual Nazi artillery shelling for almost 500 days during the Siege of Leningrad. This helped to break the encirclement of one of the longest and most severe sieges in history.  The ruins of the prison chapel have been transformed into the unusual and impressive monument to the fortress`s defenders. 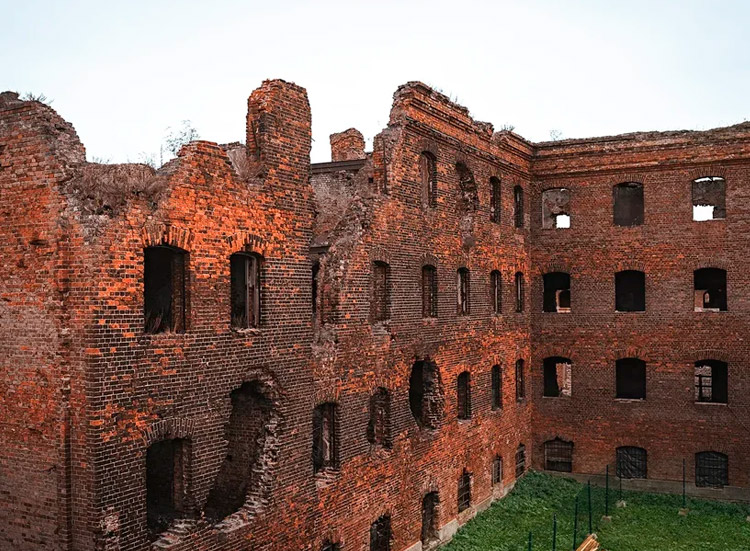 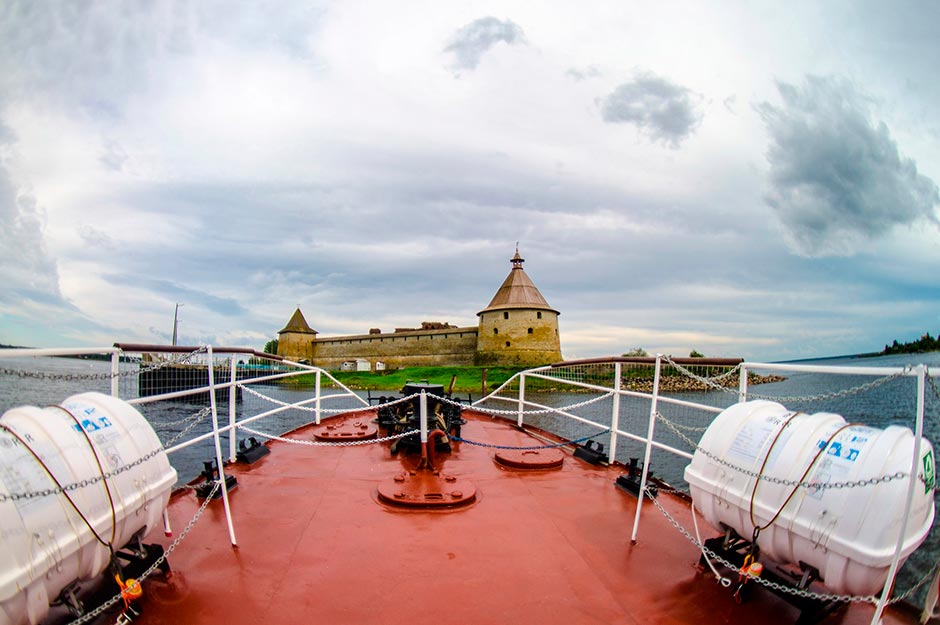 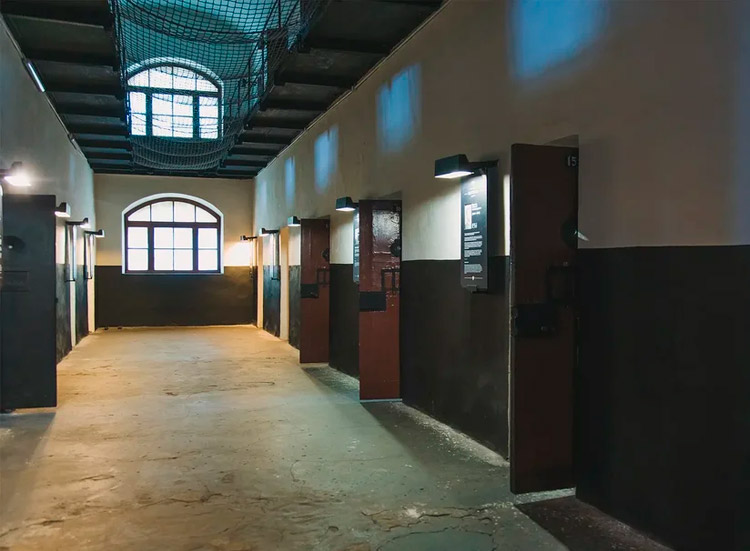 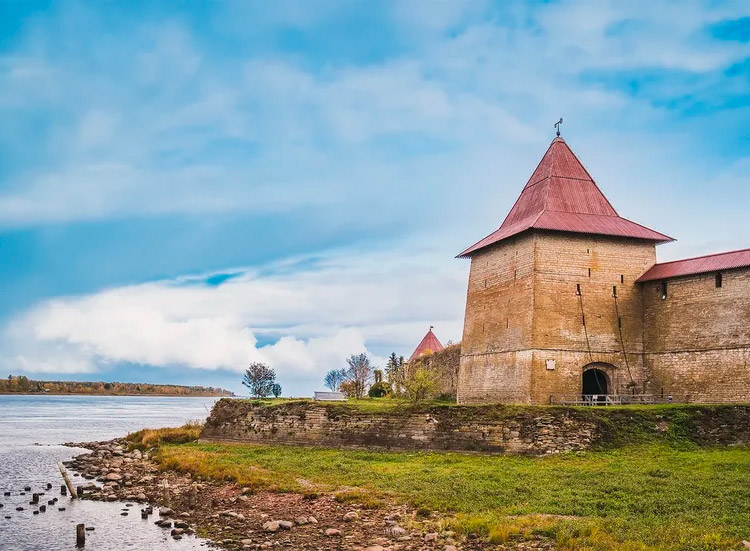 The Oreshek fortress operates from May to early November. The passenger vessel “Ingria” («Ингрия») leaves from the pier near the Petrokrepost (Петрокрепость) railway station every 30 minutes.

The pier is located in 200-meters walk from the Petrokrepost (Петрокрепость) railway station in the town Posyolok imeni Morozova  (посёлок имени Морозова) not far from St.Petersburg. You can get here by elektrichka (suburban train) or by bus. The elektrichka is the most comfortable and simple way to get to the pier.

The elektrichka (suburban train) for Nevskaya Dubrovka (Невская Дубровка) stops at Petrokrepost station and goes from Finlandsky Railway Station around every hour. Once you are at Petrokrepost station, walk down the street to the Ladoga lake and you will see the pier. It will take you around 1 hour to get to the pier from Finlandsky Railway Station.

The marshrutka (a small bus)

The marshrutka (a small bus) goes to Posyolok imeni Morozova from Ulitza Dybenko (улица Дыбенко) metro station. You need a bus №511. It goes every 20 minutes. The trip lasts around 40 minutes. You have to walk around 12 minutes from the stop to get to the pier.